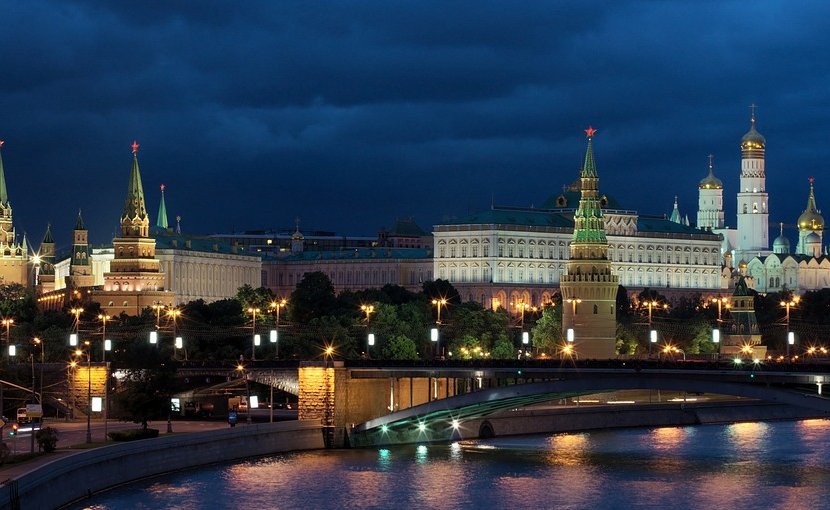 Perhaps the most important but far from the most commented upon aspect of draft legislation about the Federation Council is that its members will now be called “senators,” something they have informally been referred to in the past but a chance freighted with enormous meaning for the country, Pavel Luzin says.

The Perm-based political analyst points out that the Russian government has always been punctilious about the terms its uses especially for officials and so the decision to formally designate members of the Federation Council “senators of the Russian Federation” after years of not doing so represents a major innovation (region.expert/senat/).

When the Federation Council was established in the 1990s, most of its members were governors and heads of regional legislative assemblies. They didn’t need the title senator, and they weren’t given it.  As they lost out to Kremlin appointees, Russian informally called the members of the upper house “senators” but the government did not. Now it plans to.

“Almost all upper chambers of parliaments in the contemporary world take as the basis for their nomenclature in this regard the American parliamentary model with a House of Representatives and a Senate,” which the Americans chose as a “creative” development of Britain’s two houses and as a reference to republican Rome.

Russia was no exception in following the US lead earlier, but now, Luzin says, the shift in nomenclature “is not connected with an effort to borrow from the American experience and language nor even more with some reference to republican Rome.” Instead, it is about something else entirely.

What this change in usage means, he suggests, is “yet another symbolic strengthening of the stratum-based and imperial nature” of Russian society and thus “the colonial character of our government.” By dividing the population into patricians and plebs, the Kremlin is giving this arrangement “a stylistically completed form.”

But Russia isn’t echoing the senate of republican Rome but rather the senate as it survived under the Roman Empire and the period of that state’s subsequent decline and demise.

Accompanying and reinforcing the meaning of the change in the title of those in the Federation Council are two other developments which will help the Putinist state forestall any potential challenges to it from that quarter, Luzin continues.

On the one hand, the Russian president is gaining the power to appoint a larger share of the senators, thus reducing the fraction of those with ties to the regions and blocking the possibility of the rise of an updated version of the Interregional Group of Deputies which played such an important role at the end of Soviet times.

And on the other, this expanded power means that Putin can offer a dignified retirement to his entourage. After all, not only he but those around him are aging, and they may be pleased to acquire the title “senator” both as a special dignity in their last years of life and as a possibility for continuing to exploit the system to their advantage.

1. US Security from Michael_Novakhov (87 sites)